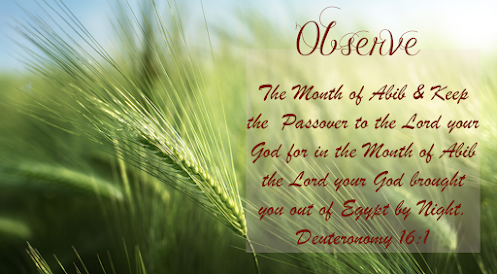 The Biblical year begins with the first New Moon after the barley in Israel reaches the stage in its ripeness called Aviv.
Exodus 9:31-32
31 Now the flax and the barley were struck, for the barley was in the head [אָבִיב, aviv] and the flax was in bud.32 But the wheat and the spelt were not struck, for they are late crops.
OT:24 ‘abiyb (aw-beeb’); from an unused root (meaning to be tender); green, i.e. a young ear of grain; hence, the name of the month Abib
Exodus 12:22 “This month is the head of months for you; it is the first month of the year to you.”
For our family, we observe the New Year Yehovah says is after determining the Aviv.  Getting back to the Roots of the matter.
https://www.nehemiaswall.com/aviv-barley-in-the-biblical-calendar
(Aviv/Abib is the same) 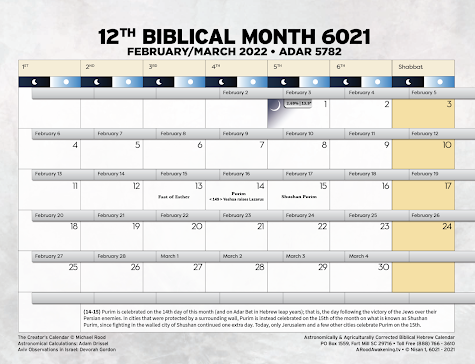 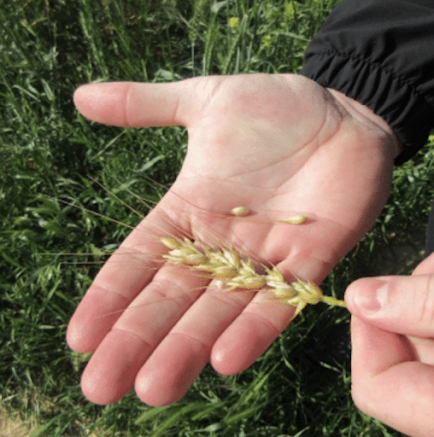 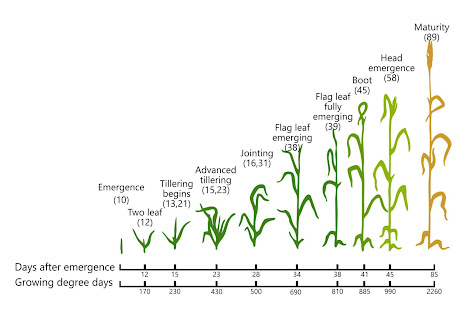 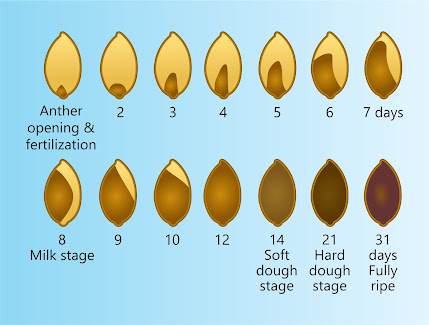 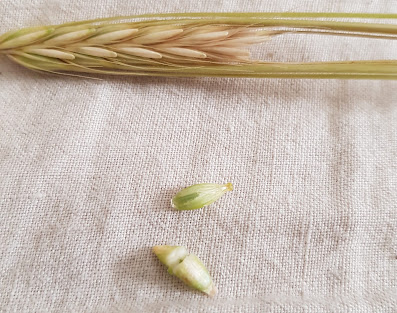 But what about Rosh Hashanah?  I thought that was the New Year.

Rosh Hashanah is the autumnal festival celebrating the start of the Jewish New Year.  It is in the Fall of the year replacing Yom Turuah or Feast of Trumpets, Tishri 1.
The origin of the Hebrew New Year is connected to the beginning of the economic year in the agricultural societies of the ancient Near East.  The New Year was the beginning of the cycle of sowing, growth, and harvest; the harvest was marked by its own set of major agricultural festivals. There are four major new years in Judaism.
Tishri 1 Rosh Hashanah Civil New Year
Shevat 15 New Year of Trees Tu Bishevat
Abib/Nissan 1 Seasons and Redemption from Egypt and the birth of Israel as a nation.
Elul 1 Tithing of Cattle
The Babylonians, among whom the Jews lived, marked a “Day of Judgment” each year. They believed that on that day, a convocation of their deities assembled in the temple of the god Marduk. These gods, they held, renewed the world and judged each human being, inscribing the fate of every individual on the tablet of destiny.  It is here in Babylon where the Jews picked up Rosh Hashanah and began to attach it to the day Yehovah set as Yom Turuah, the Blowing of Trumpets or Feast of Trumpets.

The first of Tishrei also was associated with the anniversary of the creation of the world, Yom Harat Olam.  The first day of the seventh month ultimately became the “official” Jewish New Year.

It was not until about the second century C.E. that the holiday acquired the name Rosh HaShanah, which first appeared in the Mishnah. Before then, however, the day had many other designations. The oldest name, found in the Torah (Numbers 29:1) is Yom T’ruah (“Day of Sounding the Shofar”). Jews all over the world today usually refer to Rosh HaShanah as the Jewish New Year.