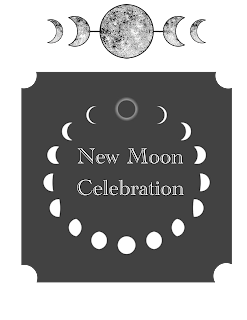 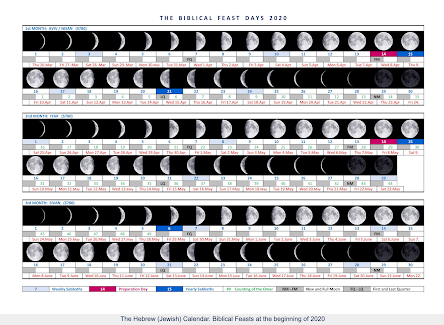 'Then at the beginning of each of your months you shall present a burnt offering to the LORD: two bulls and one ram, seven male lambs one year old without defect;

"Also in the day of your gladness and in your appointed feasts, and on the first days of your months, you shall blow the trumpets over your burnt offerings, and over the sacrifices of your peace offerings; and they shall be as a reminder of you before your God. I am the LORD your God."

Blow the trumpet at the new moon, At the full moon, on our feast day.

They are to stand every morning to thank and to praise the LORD, and likewise at evening, and to offer all burnt offerings to the LORD, on the sabbaths, the new moons and the fixed festivals in the number set by the ordinance concerning them, continually before the LORD.

"Behold, I am about to build a house for the name of the LORD my God, dedicating it to Him, to burn fragrant incense before Him and to set out the showbread continually, and to offer burnt offerings morning and evening, on sabbaths and on new moons and on the appointed feasts of the LORD our God, this being required forever in Israel.

"It shall be the prince's part to provide the burnt offerings, the grain offerings and the drink offerings, at the feasts, on the new moons and on the sabbaths, at all the appointed feasts of the house of Israel; he shall provide the sin offering, the grain

offering, the burnt offering and the peace offerings, to make atonement for the house of Israel."

'Thus says the Lord GOD, "The gate of the inner court facing east shall be shut the six working days; but it shall be opened on the sabbath day and opened on the day of the new moon.

So David said to Jonathan, "Behold, tomorrow is the new moon, and I ought to sit down to eat with the king But let me go, that I may hide myself in the field until the third evening.

He said, "Why will you go to him today? It is neither new moon nor sabbath." And she said, "It will be well."

saying, "When will the new moon be over, So that we may sell grain, And the sabbath, that we may open the wheat market, To make the bushel smaller and the shekel bigger, And to cheat with dishonest scales,

"Bring your worthless offerings no longer, Incense is an abomination to Me New moon and sabbath, the calling of assemblies-- I cannot endure iniquity and the solemn assembly. "I hate your new moon festivals and your appointed feasts, They have become a burden to Me; I am weary of bearing them. Hosea 2:11

"I will also put an end to all her gaiety, Her feasts, her new moons, her sabbaths And all her festal assemblies.

They have dealt treacherously against the LORD, For they have borne illegitimate children Now the new moon will devour them with their land.

Therefore no one is to act as your judge in regard to food or drink or in respect to a festival or a new moon or a Sabbath day-- things which are a mere shadow of what is to come; but the substance belongs to Christ.

“The Hebrew or Jewish calendar had three stages of development: the preexilic, or Biblical; the postexilic, or Talmudic; and the post-Talmudic. The first rested on observation merely, the second on observation coupled with calculation, and the third on calculation only. In the first period the priests determined the beginning of each month by the appearance of the new moon,” International Standard Bible Encyclopaedia.

“As the festivals, according to the Mosaic law, were always to be celebrated on the same day of the month, it was necessary to fix the commencement of the month. This was determined by the appearance of the new moon; for the new moon was reckoned not by astronomical calculation, but by actual personal observation. On the thirtieth day of the month watchmen were placed on commanding heights around Jerusalem to watch the sky. As soon as each of them detected the moon he hastened to a house in the city kept for this purpose and was there examined by the president of the Sanhedrin.

“When the evidence of the appearance was deemed satisfactory, the president stood up and formally announced it, uttering the words, ‘It is consecrated.’ The information was immediately sent throughout the land from the Mount of Olives by beacon fires on the tops of the hills. The religious observance of the day of the new moon may plainly be regarded as the consecration of a natural division of time,” New Unger’s Bible Dictionary.

“Originally, the New Moon was not fixed by astronomical calculation, but was solemnly proclaimed after witnesses had testified to the reappearance of the crescent of the moon… By the middle of the fourth century, the sages had established a permanent calendar and the public proclamation of the New Moon was discontinued,” Encyclopaedia Judaica, Vol. 12, p. 1039. 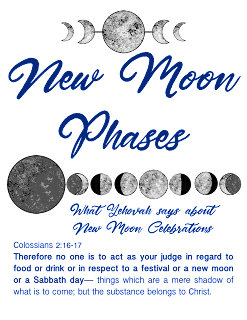 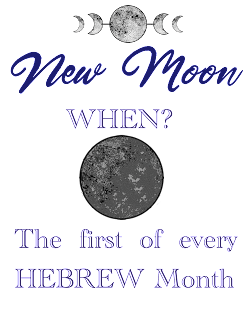 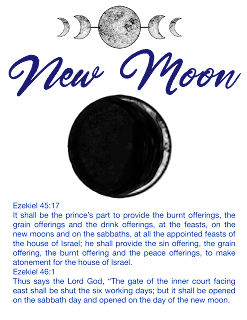 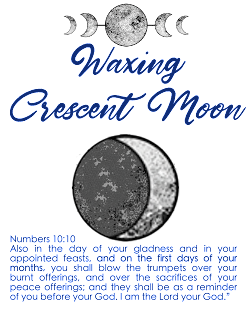 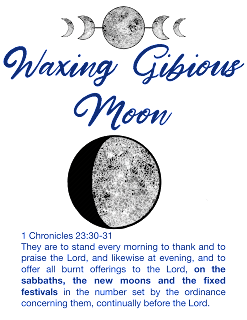 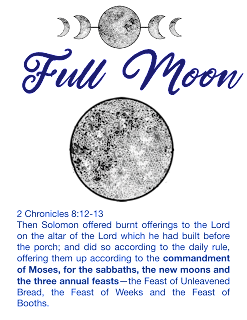 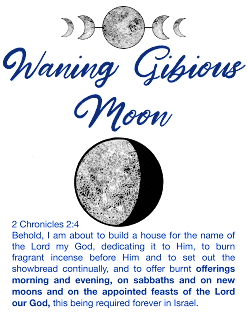 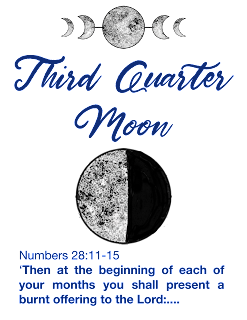 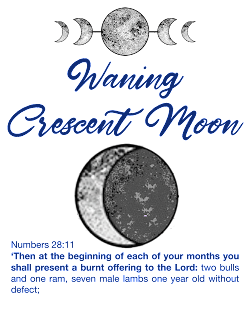 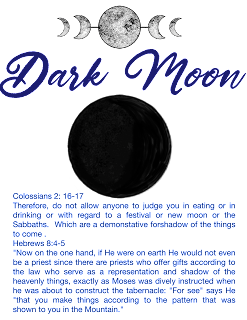 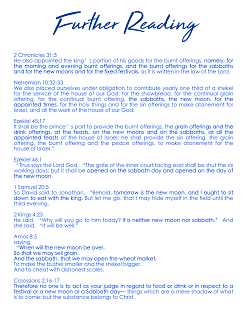