Exodus 12:2
'This month shall be your beginning of months; it shall be the first month of the year to you. 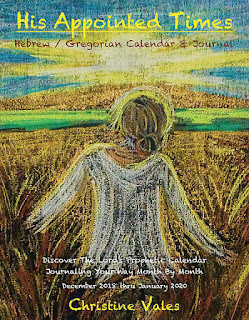 Christine has such added value to her calendars teaching about the Hebrew Language, Feasts, and much more!  She also does what's called a CHALKBOARD Teaching.  Check it out!  You will learn a lot. 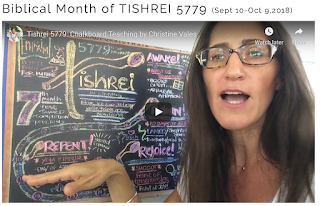 For a more detailed, rock your world teaching with an eccentric vibrate teacher that will challenge you on every belief system but is very hard to refute... check out Michael Rood with Rood Awakening.  In my opinion, Michael Rood's Calendar is the most accurate.  He has a teaching on God's Calendar that got me researching for myself! 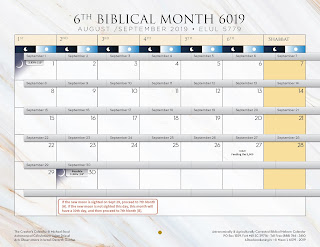 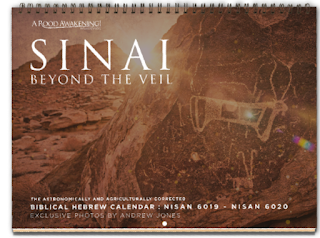